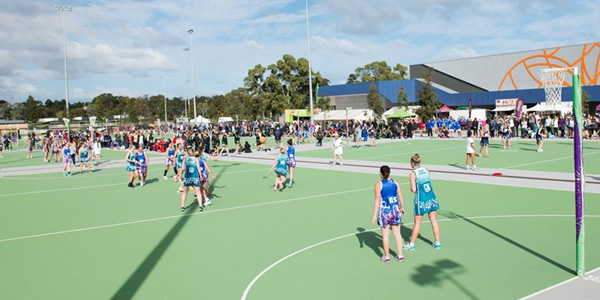 Netball is a sport played by all genders at all ages at various skill levels, and like any similar sport, players need to be fit for optimal performance. Females typically wear a netball dress, or a polo with a pleated skirt, and males will normally wear a singlet and shorts. Properly made netball uniforms, such as those by ColourUp Uniforms, are designed to give you more freedom of movement so you can jump up and reach the ball more easily and take the shot with no restrictions. 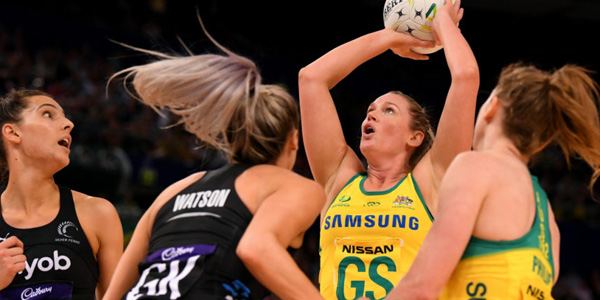 You don’t just have to have uniforms on the court – a lot of teams also wear a custom netball uniform off the court, including jackets, tracksuits and polos? This keeps the sense of team pride and unity, whether you’re rocking up to training, getting to the game or lifting up the trophy at the end of the season – netball uniforms by ColourUp Uniforms act as the symbol of achievement for each player. 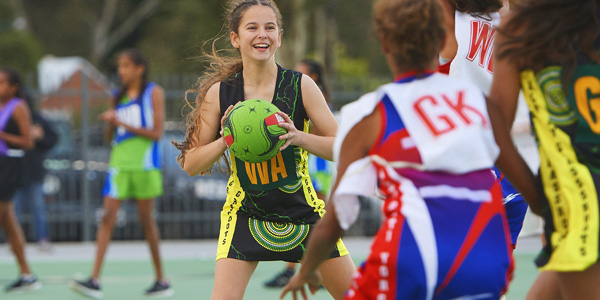 We provide the best quality custom activewear in Australia and our Custom Netball Dresses range features high quality, high-performance garments that have been worn by some of the best netballers in the world. We use the best fabrics and you will feel the difference and have a large range of garments that cater to both adults and children. Our Custom Netball dresses are light and breathable, helping to keep you comfortable and give a great performance on the netball court.

We have integrated the Online Kit Builder into our website, allowing you to create the Best Netball Dress Design online.

You can design your own Netball Singlets, Netball Skirts, Netball Dresses and Netball Uniforms with the desired colour, team logos, name, number and your freshly made uniforms will be delivered right to your door! No hassle, clumsy misprints, or long waiting issues. 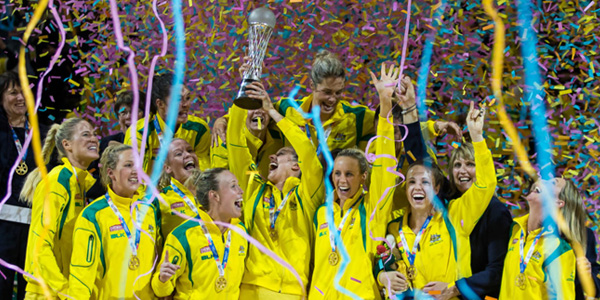 Once your design is complete you can proceed to order your uniforms, or you can email us for design assistance. If you are not sure about the design, then do not worry; we have in-house graphic designers who can assist you in creating the design which meets your needs.