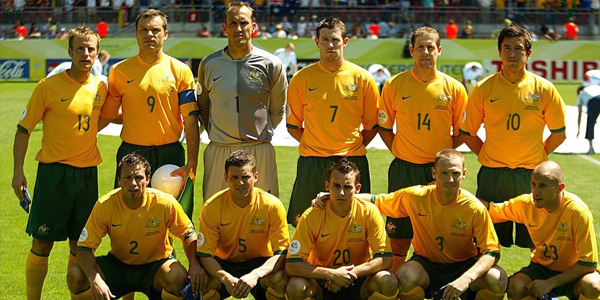 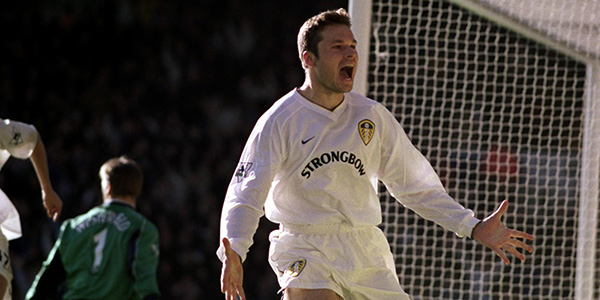 Mark Anthony Viduka is an Australian retired footballer who played as a centre forward. Mark was born on 9 October 1975. He captained the Australia national team to the Round of 16 at the 2006 FIFA World Cup which remains their best performance to date. His four goals in the UEFA Champions League are the most scored by any Australian player.

In 1996, Viduka joined the Olyroos as they competed in the 1996 Summer Olympics. In Australia's first group game they lost to France 2–0. In their second group match they defeated Saudi Arabia 2–1. Viduka scored Australia's second goal in the 63rd minute with a clever back flick past the goalkeeper. In Australia's final group game Viduka contributed early in the game with an assist to Aurelio Vidmar in the 3rd minute. Despite Australia's early 0–2 lead, Spain made a spirited comeback and won 3–2. Due to the losses to France and Spain, the Olyroos did not progress further in the tournament.

Viduka began captaining the Australia national team in September 2005 in place of the injured Craig Moore, the regular captain. His first game as captain was in a World Cup Qualifier against Solomon Islands in Sydney, in which Australia won 7–0. He scored 2 goals on the occasion including a spectacular bicycle-kick goal. 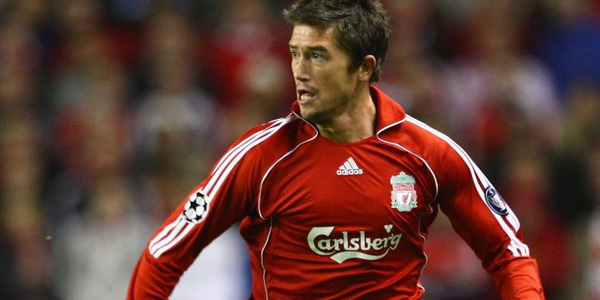 Harold Kewell is an Australian association football coach and former player who was most recently the manager of English club Notts County. Kewell was born on 22 September 1978. Kewell played for Leeds United, Liverpool, Galatasaray, Melbourne Victory, Al-Gharafa and Melbourne Heart. While at Leeds he was named the PFA Young Player of the Year in 2000. Internationally he has received 58 caps, and scored 17 goals, while playing for the Australian national team. A left winger also capable of playing as an attacking midfielder or second striker, he is often regarded within the media as "Australia's finest football export", despite his career being blighted with injury. In 2012, Kewell was named Australia's greatest footballer in a vote by Australian fans, players, and media.

Kewell scored a goal against Croatia which took Australia through to the knockout stages of the 2006 FIFA World Cup, the Australian national team's second World Cup. He is a member of the Executive Committee of the Australian Professional Footballers' Association. Kewell also has a British passport through his father's heritage. Former Middlesbrough midfielder-turned pundit Robbie Mustoe named Kewell as one of the greatest players he had played against but questioned his consistency and attitude after his initial injuries. Former German international Michael Ballack has also highlighted Kewell's ability and inconsistency. 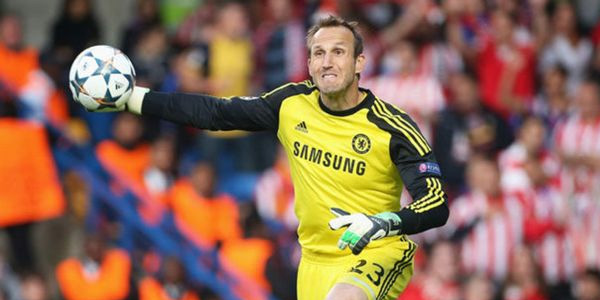 Mark Schwarzer is an Australian former professional association footballer who played as a goalkeeper. Mark was born on 6 October 1972. He represented Australia at international level from 1993 to 2013 and was selected for both the 2006 and 2010 FIFA World Cups.

Having progressed through the youth ranks of Colo Cougars, Penrith, Blacktown Association and Marconi Stallions, Schwarzer turned professional for National Soccer League side Marconi Stallions in 1990. After making 58 appearances for the club, he moved to German Bundesliga side Dynamo Dresden in 1994, appearing twice, and then to Bundesliga side 1. FC Kaiserslautern in 1995, appearing four times.

Having played for Australia at under-17 and under-20 level, Schwarzer made his full international debut in a World Cup qualifying match against Canada in 1993 as a substitute after Robert Zabica was sent off in the 17th minute. During his international career, he won a total of 109 caps for his country. He became Australia's most capped player when he surpassed Alex Tobin's appearance record in January 2011.