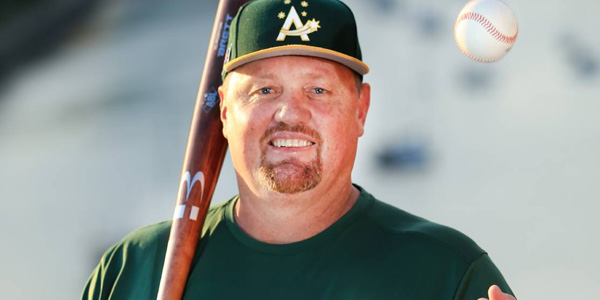 David Wayne Nilsson is an Australian retired professional baseball catcher and current manager of the Australia national baseball team and the Brisbane Bandits. David was born on 14 December 1969. He played for Major League Baseball's Milwaukee Brewers from 1992 to 1999 and was an All-Star in 1999, becoming the first Australian player to appear in an All-Star game. He ended his Major League career on 3 October 1999 with 837 games played, 789 hits, 105 home runs and a .284 career batting average.

Nilsson became a free agent in the offseason following 1999 but opted not to sign with any MLB teams because of his desire to play for Australia in the 2000 Olympics. He was widely applauded for this move as he was turning down big money to represent his country, something very rarely seen in baseball. Before leaving the US, he had been Australia's second highest earning sportsman behind Greg Norman, according to the Business Review Weekly.

Nilsson previously played for the Brisbane Bandits and Melbourne Reds in the previous carnation of the Australian Baseball League where he holds the record for all time batting average (.351) and all time slugging average (.661). His brothers Gary, Bob and Ron also played in the competition. He also played in the Japanese NPB and Italian Serie A. He went on to also represent Australia in the 2004 Olympics where they won a historic silver medal, and also represented his country in the inaugural World Baseball Classic in 2006. He spent one season as manager with the Brisbane Bandits during the 2010–11 Australian Baseball League season, before returning to become the incumbent manager from 2014 to 2015. In 2018 he succeeded Jon Deeble as the Australian national baseball team manager.

Nilsson represented Australia at the Olympics in 2000 and 2004 and has been involved in the strategic direction of the sport in Australia.

Nilsson was made a Member of the Order of Australia in the 2019 Queen's Birthday Honours in recognition of his "service to baseball as a player, coach and mentor" 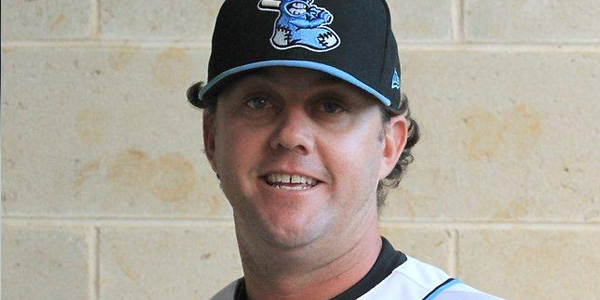 Glenn David Williams is a retired third baseman from Australia, who played in the Minnesota Twins organization. Glenn was born on 18 July 1977 in Gosford, New South Wales. He played in Major League Baseball for the Twins during the 2005 season. He was a member of the team that won the silver medal at the 2004 Summer Olympics in Athens, Greece. Williams currently has a 13-game hitting streak, as he has a hit in every game that he has played in while in the major leagues.

Glenn is the elder of two children. His father Gary Williams has been heavily involved in the development of baseball in Australia. Both Gary and Glenn Williams have represented their native Australia in international baseball competitions.

In 1993, as a 16-year-old, Glenn signed a lucrative free agent contract with the Atlanta Braves for an estimated 1.3 million Australian dollars. Since that time, Glenn has played baseball for the minor league affiliates of the Atlanta Braves, Toronto Blue Jays, and Minnesota Twins.

On 19 August 2010 Glenn was announced as manager for the Australian Baseball League foundation club Sydney Blue Sox in their inaugural 2010–11 season. 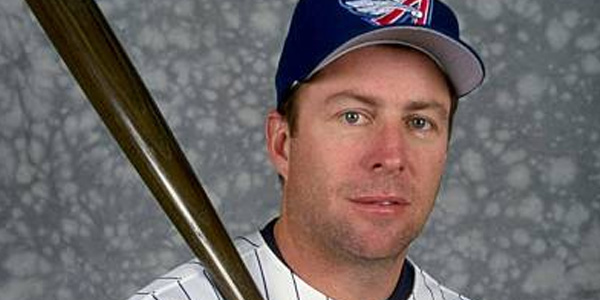 He helped the Padres win the 1996 National League Western Division championship, appearing in 33 games played – 21 after 31 July – and batting .315 with 29 hits, five doubles, one home run, seven runs batted in and seven stolen bases. In the field, he started at four different defensive positions: second base, third base, shortstop and right field. However, he did not appear in the postseason.

Shipley's post-playing career began in 2000, when he was a roving minor league baserunning and infield instructor for the Montréal Expos. He then returned to the Padres as a professional scout, working for Towers, in 2001–2002.

In 2012, Shipley was hired by the Arizona Diamondbacks as an assistant to general manager Kevin Towers. As of 2018, he is still part of the Diamondbacks front office, assisting "the Baseball Operations Department in international and special assignment scouting, evaluating the D-backs' farm system and serving as an advisor to the GM."