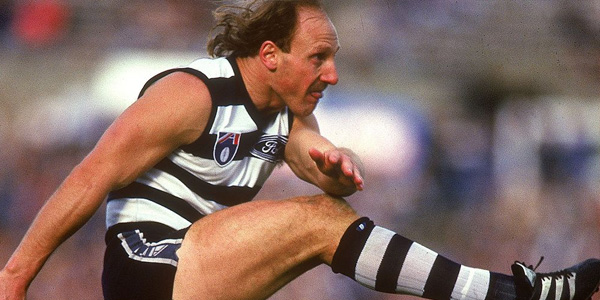 Gary Ablett Sr is a former professional Australian rules footballer. He was born on 1 October 1961. Gary is represented as Hawthorn and Geelong in the Australian Football League (AFL). Gary is nicknamed as "God".  Ablett is widely regarded as one of Australian football's greatest players and was especially renowned for his high-flying spectacular marks and his prolific goalkicking.

Ablett was recruited by Hawthorn and made his Victorian Football League (VFL) debut in 1982 after playing for several country teams in and around his hometown of Drouin, Victoria. The Geelong Football Club managed to lure him back to professional football in 1984, and by the late 80s, he had become one of the VFL's biggest stars. His 1989 VFL Grand Final appearance, during which he kicked a grand final record nine goals for a losing side, is regarded as one of football's greatest individual performances, earning him the Norm Smith Medal.

At the beginning of the 1991 season, Ablett shocked the football world by abruptly announcing his retirement from the game but made a comeback midway through the year. He went on to appear in the 1992, 1994, and 1995 grand finals, before officially retiring after the 1996 season.

Ablett's individual accolades and achievements include an induction into the Australian Football Hall of Fame, an AFL Team of the Century selection, the 1993 AFL Players Association MVP award (now known as the Leigh Matthews Trophy), and three Coleman Medals. He remains Geelong's all-time leading goalkicker, with 1021 goals; and, in 2006, was voted by past and present Geelong Football Club players as the greatest Geelong footballer of all time. 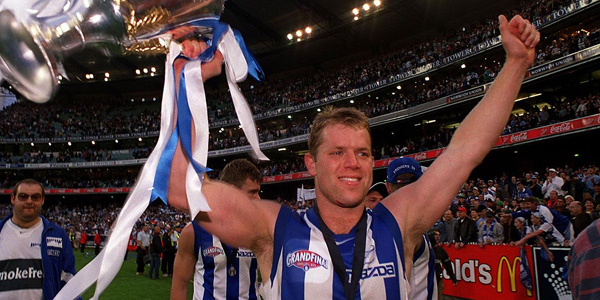 Although the Carlton Football Club had some interest in recruiting him, North Melbourne rookie listed him as a long-term prospect. He attended Carwatha College, Noble Park (Melbourne, VIC). Archer had a reputation as one of the most courageous players ever to play the game. The AFL Players Association awarded him the Robert Rose Award for Most Courageous Player six times in nine years between 1998 and 2006, the most of any player in the award's history. In recognition as one of the best players in the AFL, Archer achieved All-Australian selection three times and represented Victoria in State of Origin. 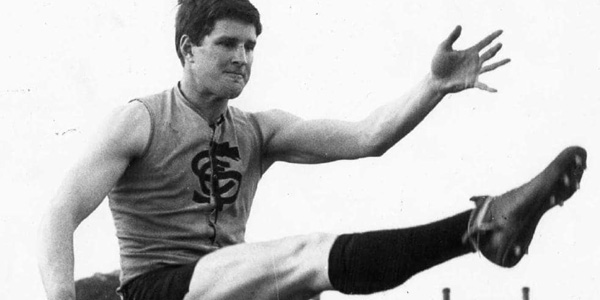 Paul Lynton Bagshaw MBE is a former Australian rules footballer who represented Sturt in the South Australian National Football League (SANFL) during the 1960s and 1970s. Bagshaw was born on 22 August 1946. Bagshaw played 360 games for the Double Blues and 14 for South Australia. He also kicked 258 goals for Sturt and captained the club from 1973 to 1980. He played in seven winning grand finals.

Throughout his playing career, Bagshaw played mostly as ruck-rover, but also was an effective key position player. He was one of the last players to use the drop kick frequently and displayed outstanding handball and marking skills. His ability to achieve the seemingly impossible in tight situations gave rise to the nickname "Mr. Magic". In 1979 Bagshaw was made a Member of the Order of the British Empire for his services to football. He was inducted into the SANFL Hall of Fame in 2002, and into the Australian Football Hall of Fame in 2016.