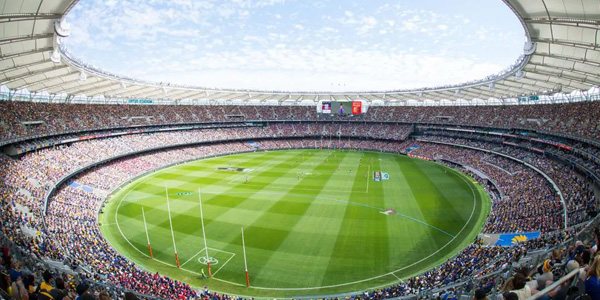 Sport is an important part of Australia that dates to the early stages of our nation’s origins. Cricket, Australian rules football, rugby league, rugby union, soccer and tennis are among the earliest organised sports in Australia, which have helped shape the Australian national identity through events such as the Ashes, the Melbourne Cup and the America's Cup. 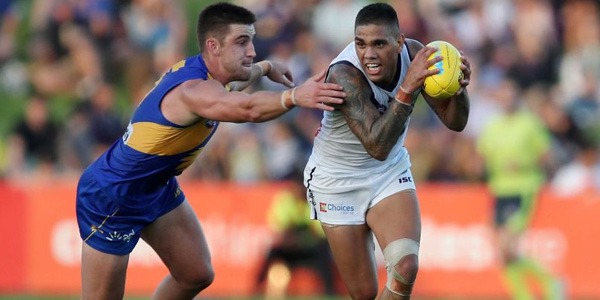 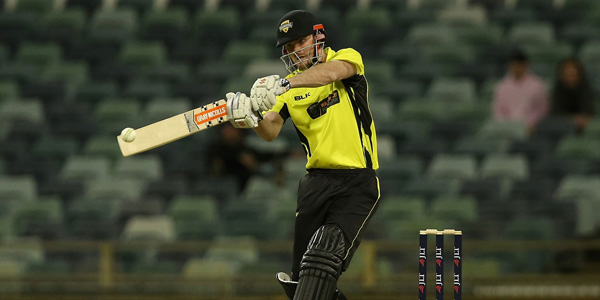 Cricket is a bat-and-ball game played between two teams of eleven players on a field at the centre of which is a 20-metre pitch with a wicket at each end, each comprising two bails balanced on three stumps. The batting side scores runs by striking the ball bowled at the wicket with the bat, while the bowling and fielding side tries to prevent this and dismiss each batter (so they are "out"). Cricket is one of the most popular sports in Western Australia. The governing body of the game in WA is the Western Australian Cricket Association (WACA). Western Australia is represented at Sheffield Shield and domestic one-day level by the Western Warriors, and in the Big Bash League by the Perth Scorchers. The WACA also hosts international Test and One Day International cricket matches. The Western Fury represent WA in the Women's National Cricket League. 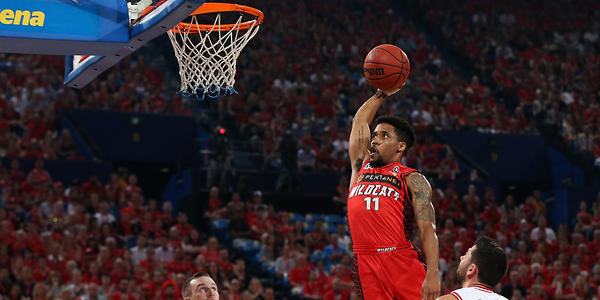 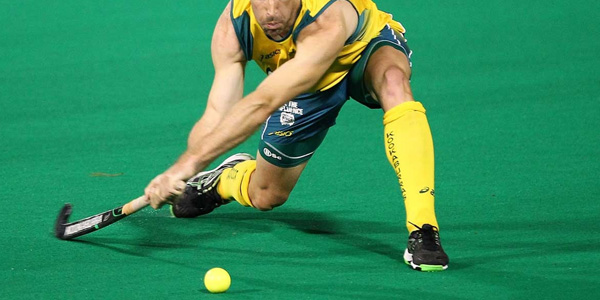 Field hockey is a widely played team sport of the hockey family. The game can be played on grass, watered turf, artificial turf or synthetic field, as well as an indoor boarded surface. Each team plays with ten field players and a goalkeeper.

Perth has a strong regional field hockey competition. There are many field hockey clubs for children, men, women and veterans. Western Australia contributes significantly to the national Australian men's and ladies' hockey teams which have both been winners of Olympic Gold Medals.

The Australian Institute of Sport hockey unit has been based in Perth since 1984, when it was the first sport to be decentralised.

The 6,000 seat Perth Hockey Stadium at Curtin University is the premier hockey venue in the state and is the home of state teams Perth Thundersticks and the WA Diamonds. 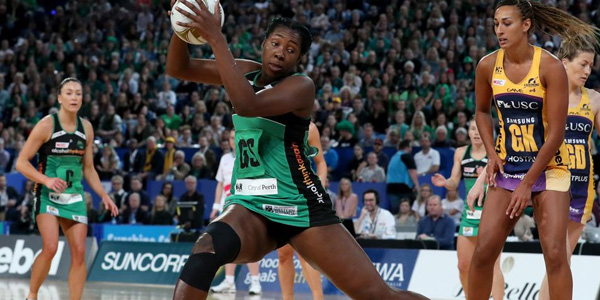 Netball is a ball sport played by two teams of seven players. Netball is most popular in many Commonwealth nations, specifically in schools, and is predominantly played by women. Netball is the highest female participation sport in females in Western Australia, with more than 150,000 participants. West Coast Fever plays in the National Netball League and is the premier netball team in WA. Their home court is Perth Arena.